CrossFit 101: What to Expect Day 1 of Your Class 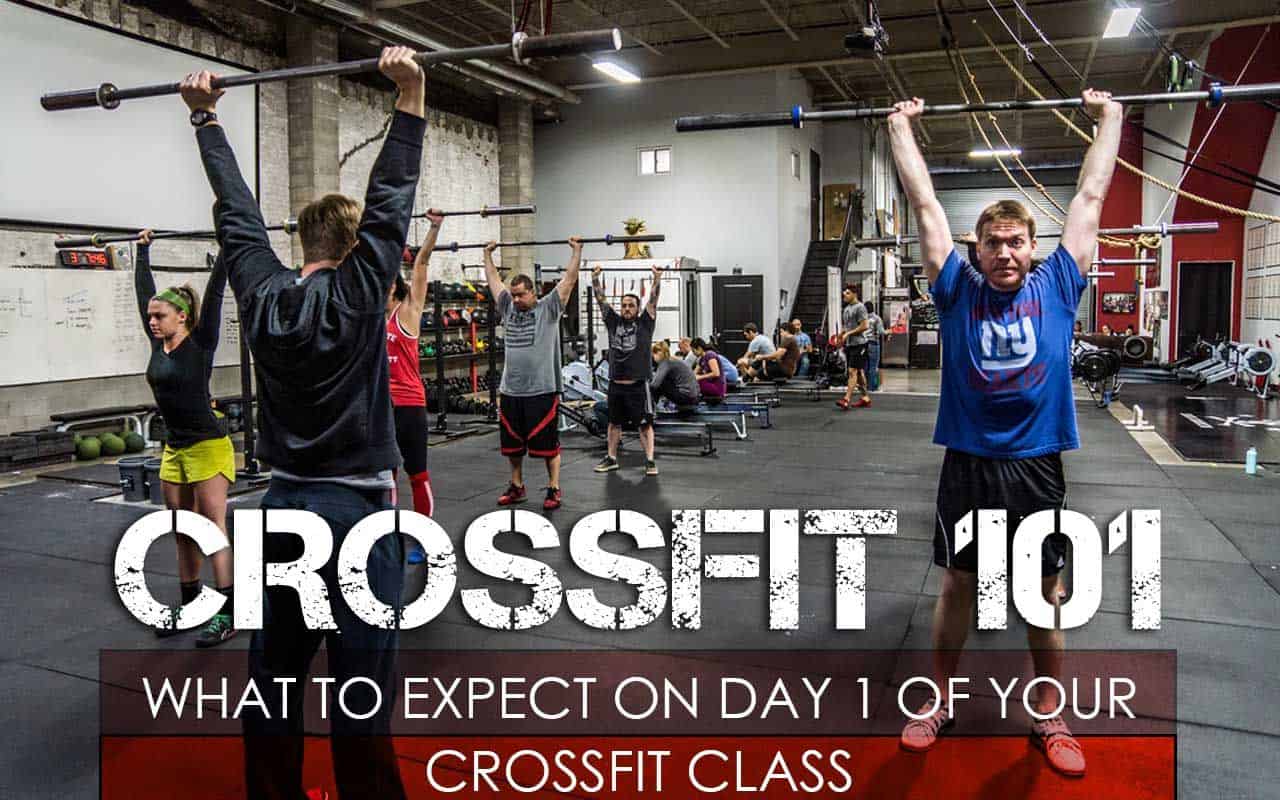 If you’ve caught the fitness bug, you’re joining a large part of the population that has embraced the renewed drive toward physical fitness and health that modern life has rekindled. People nowadays are much more keenly aware of the need to stay healthy, to the point of learning a new perspective toward some of the ordinary, typical facets of day-to-day life that would otherwise go unnoticed. People now take exercise and fitness so seriously that they deliberately make room for these in their schedules, allowing them to go from school or work to the gym or the other way around.

There are even new forms of exercise that reinvent the wheel, some with the purpose of getting people to more scientifically target the parts of their bodies that need the workout. The notion that the old ways aren’t universally applicable to everyone, and that different people will have different fitness needs , has resulted in new kinds of workouts that different sorts of people can find different benefits from. Crossfit, for instance, is one that takes some getting used to for people who’ve never done it before. It’s wildly popular these days, and so you might want to give it a shot. Here’s what you can expect from your initial visits to a Crossfit class.

1. Outside the box, in the box 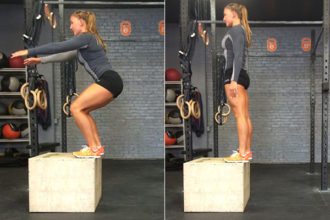 The Crossfit gym is quite far from your typical facility, starting from its looks. It’s a very rustic, very warehouse-y environment that doesn’t have the stereotypical gloss that a traditional gym might have. If you’re expecting a sleek workout place that looks like Apple designed it, you might be in for a surprise. It’s likely to be four walls with loosely organized structure, with giant tires, boxes, ropes, pullup bars, weights and other stuff. You’d be forgiven for thinking your GPS has led you to the loading docks, but it’s a totally different environment that will let you break the mold.

Every unique pursuit tends to come with its own jargon and slang, and this is no different. Where yoga has its position names and where calisthenics might have nicknames for its moves and exercises, Crossfit has a language all its own. This is far from exclusive, and everyone there will be happy to fill you in on that the hell a WOD or AMRAP is, but you’ll want to familiarize yourself fairly quickly so you can pick it up and go with it in no time. (For the record, a WOD is a Workout Of the Day, and AMRAP means As Many Reps/Rounds As Possible.)

As a relatively new form of working out, Crossfit is no stranger to stories from a friend of a friend that there was a coach who was unsafe and dangerous to work with. The non-standard nature of the facilities and layout might also alienate some, but there are just as many, if not more, coaches who really know their stuff. Crossfit coaches worth working with are keen on safety and aren’t just muscleheads trying to be press-lift drill sergeants. There’s a strong focus on form, as well as safety.

Crossfit gyms tend to be very motivational, which might be one factor behind thier continued popularity. There might be music playing, plenty of other people working out, and coaches encouraging their charges to keep at it and maintain proper form. Either way, there’s a healthy amount of energy in almost every gym, and it’s surprisingly powerful as a source of motivation for you as you drive through your WOD. 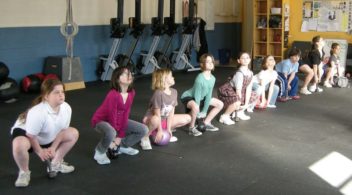 Your box will likely have a variety of age groups represented, from teenagers keeping fit to senior citizens keeping fit. The flexible, modular nature of the workouts allows different people to tailor the workouts to their needs – and, just as importantly, to their capabilities. The upshot here is that you don’t get to opt out just because you’re old enough to have three kids or work a a company for fifteen years – if you want to do this and get fit, you absolutely can. You can start slow with less demanding workouts, and eventually build yourself up to a more challenging set. The additional plus here is that you can really get an appreciation for how much you’ve grown.

One interesting, if challenging, element is the time pressure. Virtually everything operates on a timer, but the goal isn’t to beat the timer. It isn’t a race, but a challenge to fit as much as possible into a certain time block. You’re not looking to outperform other people, but your previous best tally. The secret is to respect the timer, but not live by it – you can’t slack off, but you can accomplish as much as possible within that time frame.

7. Feed off the crowd

In your first session, or even your first few, you’re probably going to be at the bottom of the class in terms of performance. Sure, that insecurity and uncertainty that comes with that is what keeps most people from going to a gym at all, but know that going in and know that no one honestly judges you by it and you’ll be totally fine. There seems to be an unwritten rule for Crossfit that has everyone, for some reason, invested in your growth and success – in many boxes no one leaves until everyone is done, and so they want you to do well, and will be quite vocal about it.