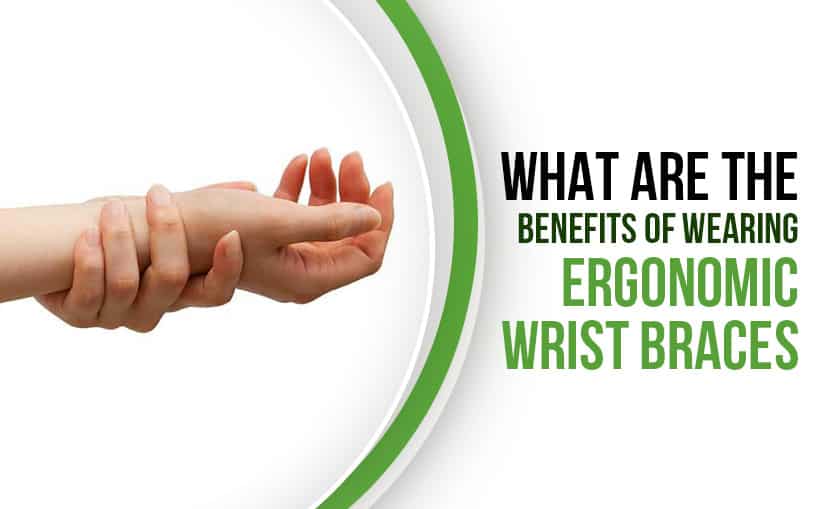 One accessory that is quickly becoming popular in certain circles these days is the ergonomic wrist brace. Many wearers find that it helps them recover from various injuries to their wrist areas.

WHAT ARE COMMON WRIST INJURIES?

There are many common wrist injuries, such as the wrist sprain. The wrist sprain is a ligament injury, usually affecting the scapho-lunate ligament or one of the other, less prominent ligaments in the area that connects the wrist bone. On the other hand, tendinitis happens when tendons swell badly. Tendons connect muscles to bones, allowing the bone structure to guide the layout of the muscles, which can then move the bones. Tendinitis is inflammation in the tendons, which causes varying degrees of soreness and even outright pain around a joint. And then there’s carpal tunnel  syndrome. Carpal tunnel syndrome is a common complaint of people who use their hands a lot for work. This can be expected to affect a person of any age. This is because this is an inflammation of the carpal tunnel in our wrists, which is expected to protect a nerve called the median nerve.

WHO CAN SUFFER FROM THESE?

Athletes are among the most immediate sufferers of various wrist ailments. The high-impact way they go about their day almost always involves routine hand movements, whether it’s from swinging a racket or bat, dribbling a ball, or supporting one’s weight via a push-up or pull-up. Depending on the sport, some practitioners may even be more at risk — a soccer goalie, a football quarterback, a shooting guard, and so on. Stock workers or postal workers who manage and move boxes are likely going to be using their hands for quite a bit of the work. Of course, this mainly and more directly affects those who need to lift and place the boxes by hand, since their wrists will have to deal with the weights of the packages directly. 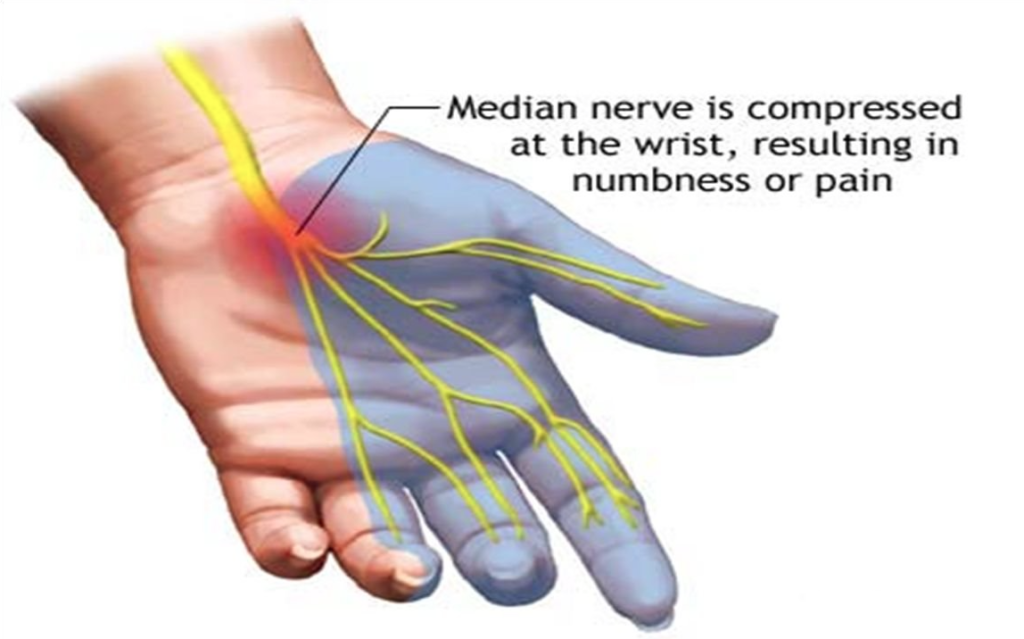 However, those working consoles to run machines to do this work may have to deal with carpal tunnel syndrome as well due to the repetitive movement of using the machines. In general, office workers who use computers and mice will often have to perform repetitive movements with their wrists and hands in order to do their jobs. This repetitive movement, over considerable time, may result in irritation of the relevant tissues and thus the relevant syndrome. One way to address injury in this area is to use a wrist brace.

WHAT ARE ERGONOMIC WRIST BRACES?

A wrist brace, to begin with, is a device that limits wrist movement. Also called splints, these may wrap around the wrist and part of the hand with clips or Velcro, restricting wrist movement to a particular range. While these may be prescribed for a person suffering from a wrist injury, they may also be bought off the rack as non-medically prescribed splints or wrist braces. Those that are prescribed tend to be custom-designed for the user and the specific nature of the injury, while off-the- rack ones tend to operate off of uniform, broad design specifications. It is worth noting that wrist braces, especially non-medically prescribed ones, may not be considered personal protective equipment. While studies are divided on whether they can actually prevent injury, wrist braces tend to be reliable for aiding those with wrist injuries in their recovery. 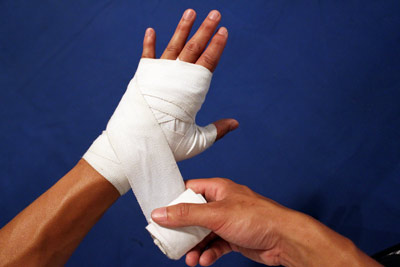 WHAT ARE THE BENEFITS OF ERGONOMIC WRIST BRACES?

Wrist braces tend to be appreciated for a number of benefits to the wearer.

1. Stability. Increased wrist stabilization due to reduced movement is one of the immediately noticeable wrist wrap benefits. The less the wrist can move, the more likely it is to stay in one configuration and avoid irritating or aggravating the injury. This may cause some reduced range of motion, of course, but it may also aid recovery.

3. Protection. When recovering from an injury, an ergonomic wrist brace may provide a degree of protection from the elements. While it may restrict movement to a degree, it also offers a protective layer for the injury site, thus contributing to healing. Those wearing a brace to recover from surgery may also find that this protection is highly appreciated.

4. Reduced invasiveness. It must be noted that while ergonomic wrist braces may limit movement by design, some models actually permit movement in the finger and thumb joints, which is less problematic than many orthopedic treatments would be. This may vary according to the brace or splint used, and of course depending on the nature of the injury. However, most users generally find that their day-to- day activities are less hindered by the braces than they expect.

To know more about these ergonomic wrist braces, click here.