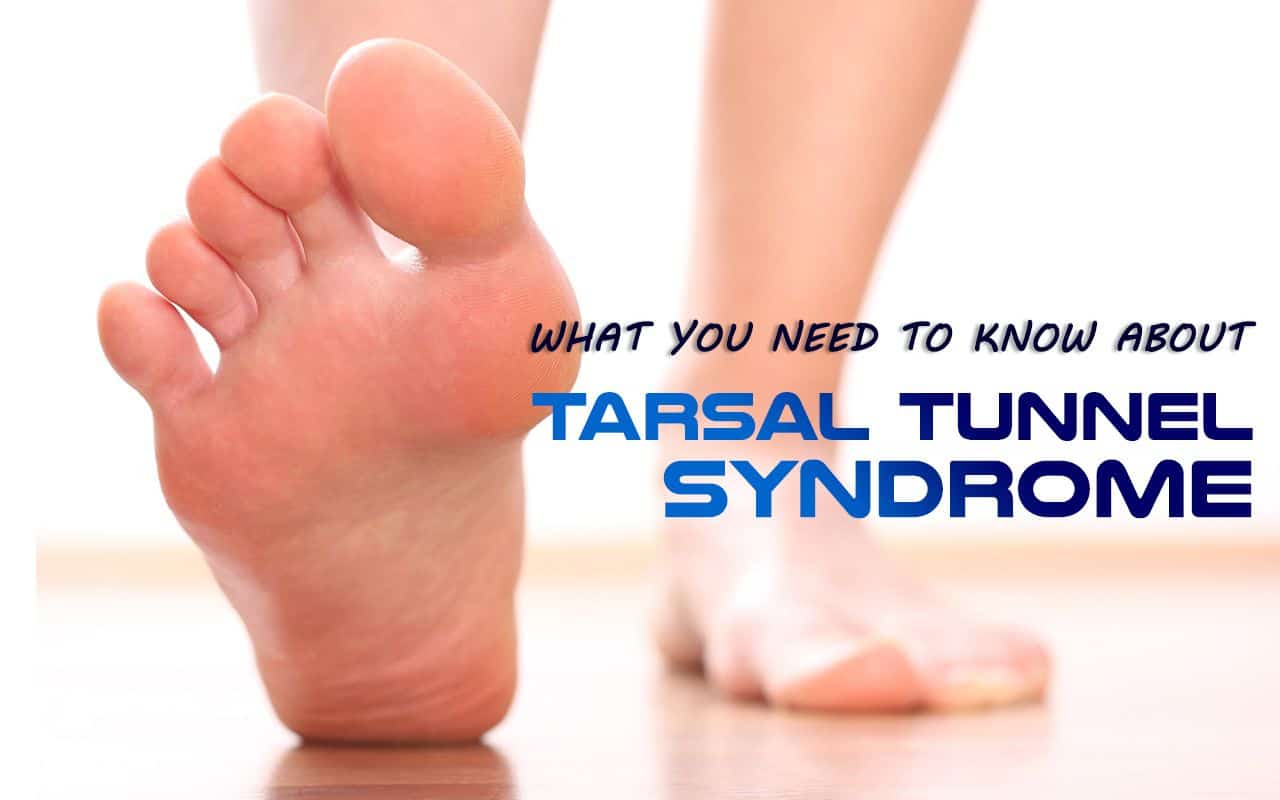 These days we like to think of ourselves as fairly well-versed in medical and health concerns, which we actually can be now because of how much more accessible the information is. This is typically seen as a good thing, since we can approach situations with more informed perspectives and as such risk a lot less. However, one can still rely too much on what one has read, without really having a strong enough grasp of what it is that he has seen. Lots of half-remembered or half-understood WebMD and other diagnoses have led many a layman to an inaccurate conclusion.

Nevertheless, having an open mind and wanting to keep being informed is always helpful, so many of us eagerly study up on whatís out there. After all, especially when itís something related to basic, everyday functionality like how our joints work, we might run into a situation where we need this knowledge urgently. For example, weíve heard of carpal tunnel syndrome, and this in fact got a lot of attention when personal computers and home video game consoles first really hit their big boom in the mid-1990s. But do you know a whole lot about Tarsal Tunnel Syndrome?

What Is the Tarsal Tunnel?

The tarsal tunnel is a channel found between the fibrous tissue on the side of your foot and its underlying bones. The top of the tunnel is the flexor retinaculum, forming a band of connective tissue that encompasses the muscles and nerves in the ankle and lower leg. The bottom of the tunnel is formed by the heel bone, the talus (which forms the ankle joint that connects the bones of the leg to the bones of the foot), and the bottom portion of your shin bone. This tunnel is where the ankle tendons, veins, nerves and even arteries pass en route to the bottom of the foot. The posterior tibial nerve, for its part, is between the posterior tibial muscle, the muscles in your ankle, and the flexor digitorum longus. The nerve goes through the tarsal tunnel and divides into branches of nerves in the sole of the foot.

What Are the Symptoms of Tarsal Tunnel Syndrome?

People can report a variety of symptoms, usually felt on the bottom of the foot, the inside of the ankle, or both. These may include paresthesias, or a burning or tingling senation, in the toe, arch, or heel of the foot. Some may point to a sharp pain, usually felt when squeeling the sole of the foot, the big toe, or along where the nerve runs. For some this pain can be felt worse at night. Alternatively, some may report numbness, usually attributed to a loss of sensation that would normally be re eived by the nerve. In some cases, the weakened muscles in the inner foot can compromise your manner of walking ñ resulting in rolling the foot too much, limping, or generally being less coordinated than normal because of the pressure being put on the foot.