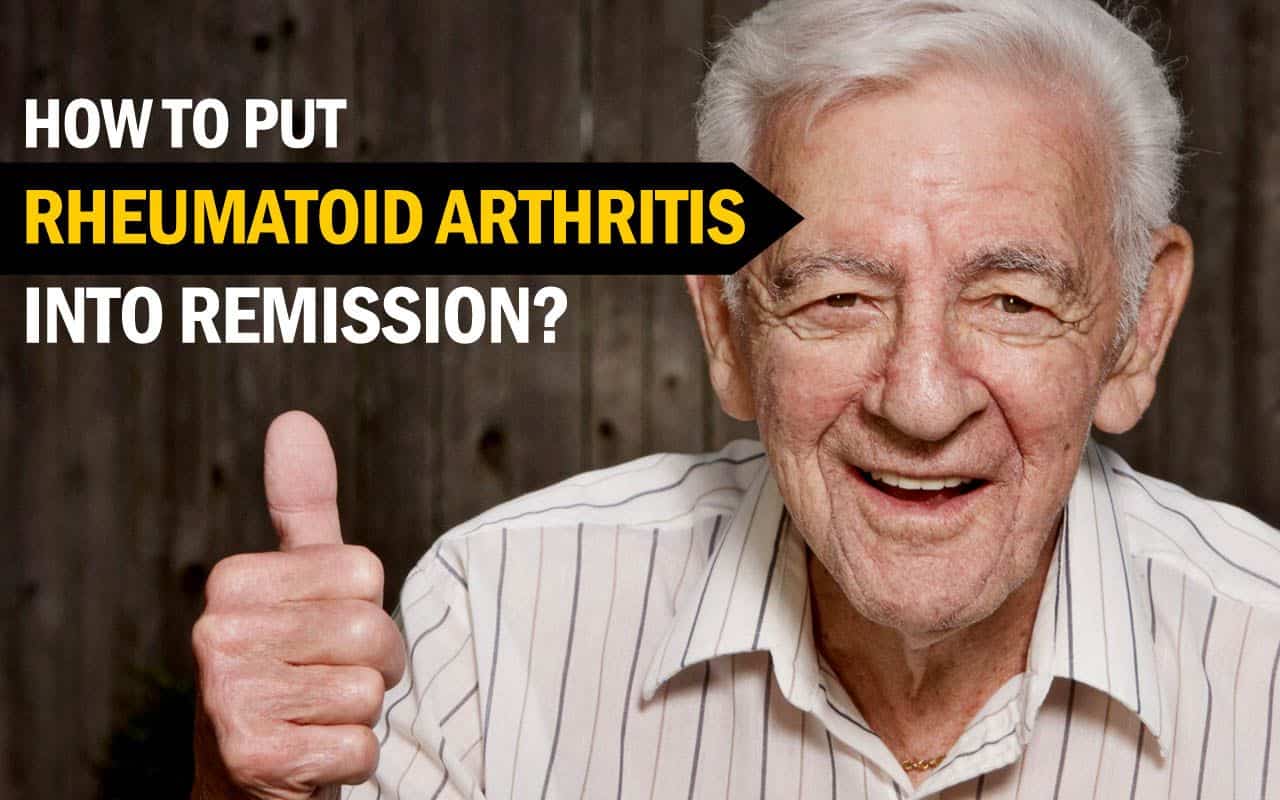 We have always viewed arthritis as a thorn in the side – well, in the joints – of males and females (up to three times more the latter than the former) from as 30 to 60. Rheumatoid arthritis, in particular, is quite fearsome. This autoimmune disease leads a malfunctioning immune system to target the joints, thickening the synovial fluid there which as a result causes significant pain and inflammation. One of the indicators of RA developing is pain in your hands and/or feet; this usually occurs in both sides at the same time – typically at the main joints (wrists, knuckles closest to palm, ankles) rather than the distal ones.

While less common than osteoarthritis, rheumatoid arthritis is far more complex. Modern analysis suggests that some genetic markers are associated with greater susceptibility to the disease, but that is as yet inconclusive. What is known more concretely is that rheumatoid arthritis or RA has plenty of other effects. These include muscle wasting (rheumatoid cachexia), which could itself have potentially dangerous implications – remember that the heart is a muscle, and the danger becomes clear – as well as scarring of the lungs, possible bone thinning, and depression. The pain itself, of course, is considerably significant as an immediate effect of rheumatoid arthritis.

What is doubly problematic is that some of the medication for rheumatoid arthritis is itself toxic in a sense. Because rheumatoid arthritis is an autoimmune disease, many drugs for it include the suppression of the immune system as a necessary step. This can lead to infections that the body’s defenses have effectively been instructed not to deter, which can lead to matters that complicate the situation. On top of this, some of the drugs are so powerful as to cause problems similar in scale to the ones they confront – prednisone, methotrexate, Enbrel, and more are commonly used to deal with RA. Patients have reported thinning hair and the need for constant liver checkups, as well as the warning that certain drugs might take 15 to 20 years off their life.

The Road back: Rheumatoid Arthritis, its Cause and its Treatment, a book written by Dr. Thomas McPherson Brown and Dr. Henry Scammell, brought to light the potential for an effective but far less antibiotic-dependent treatment for rheumatoid arthritis. Dr. Brown disagreed with the use of prednisone, despite its prominence in the 40s and 50s as RA medication. Other researchers have since continued the late Dr. Brown’s work and endeavored to remove antibiotics from the equation entirely.

Some ideas that seem to have had effectiveness in various contexts include the following. Many who have tried these report their rheumatoid arthritis going so far into remission that they were able to stop the methotrexate program they had originally been put on because the RA pain had abated so consistently.