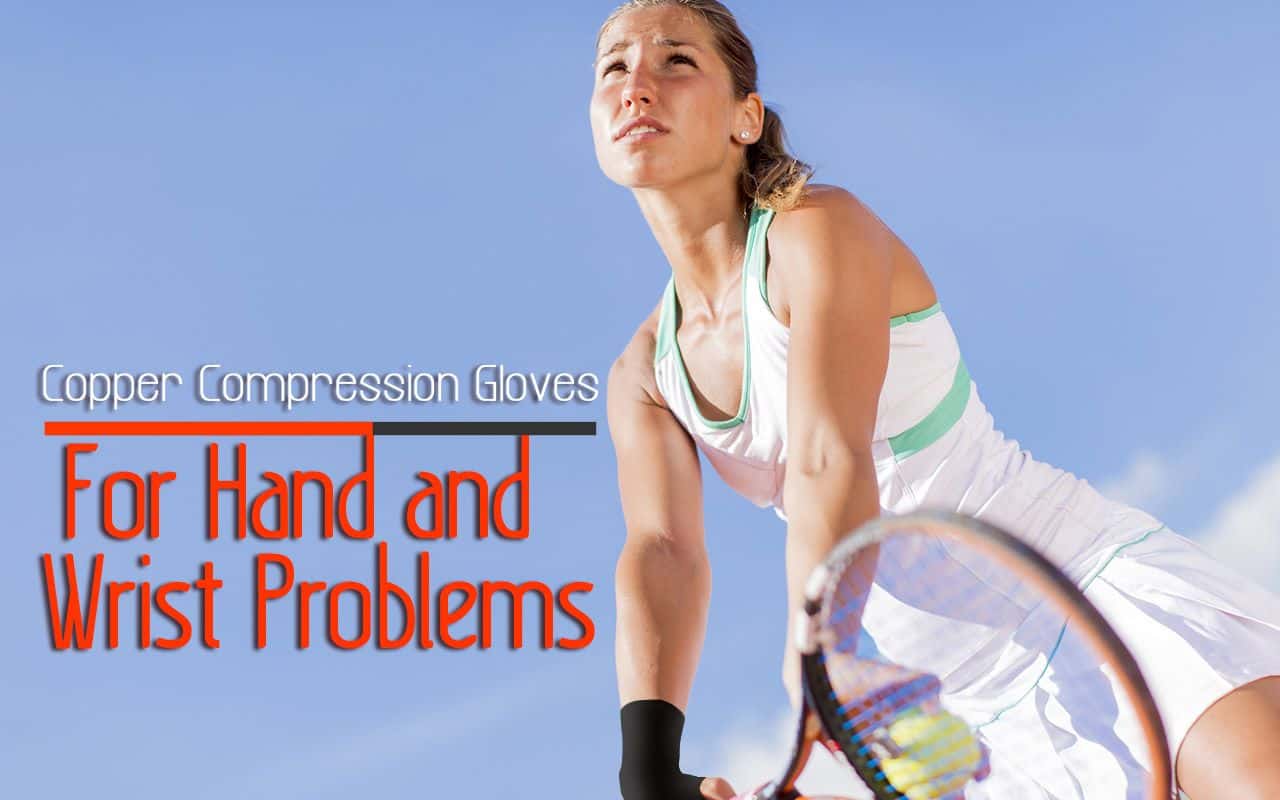 One might think that advancements in technology and the like are only possible with the advent of the science that makes the advancements work. However, this isn’t always the case. As a matter of fact, advancements tend to be brought about by out-of-the-box thinking. Consider, for instance, that the seemingly-basic idea of making two pieces of fabric that can be quickly attached and removed – required no immense leap of scientific advancement but rather stemmed from an idea an inventor had after walking through a burr patch. Indeed, new applications for old technology and such tend to be the force behind the development of certain advancements.

One such advancement takes a classic material and puts it to a totally unexpected use to try and benefit those who suffer from arthritis. This joint malady can be quite aggravating, especially for those who experience it in its advanced forms. The two main kinds, out of the surprisingly plentiful types of arthritis, are rheumatoid arthritis and osteoarthritis. The former is an immune system disorder that has serious implications for further development and complication, while the latter is a fairly common type that results from simple degradation in the bones and cartilage in the joints. Either way, arthritis makes itself known with considerable pain and stiffness in the joints, which can be problematic when these are the joints in the hands and wrists. Imagine carrying something, or even opening a door, when simply gripping with your fingers is too painful because of the inflammation occurring beneath the surface. Arthritis can be painful enough in the short term, but over time you can outright lose the use of the muscles in your fingers and hands, and every kind of lifestyle or mobility is directly affected by this seemingly small loss.

The advancement in question that has tried to bring relief to arthritic hands and wrists involves two important features that are typically involved in addressing inflammatory problems: copper and compression. Compression has long been associated with relief from inflammation, not least because of how it supports improved blood circulation in the compressed area. Keeping the joint under wraps theoretically gives it a layer of protection from being jostled as well, and allows it to knit itself together better. The improved circulation, though, is usually pointed to as the main benefit, with the improved flow of freshly-oxygenated blood able to replenish and help heal the damaged and strained tissue.

Copper, on the other hand, might be what seems out of the box here. However, it might intrigue many to find out that copper is an essential trace mineral, which is typically needed by tissues everywhere in our body to carry out basic metabolic functions. It has been found to be excellent at strengthening connective tissue, as well as restoring the strength of the oxidative energy metabolism. Finally, it has proven itself to help reduce inflammation. Copper may be ingested in the form of copper-containing proteins, or copper complexes. Ingestion isn’t the only way that copper becomes beneficial – the popularity of copper bracelets could be said to be because of the anti-inflammatory benefits such as decreased swelling, increased joint mobility, and even recession of fever.

As such, these days one popular type of garment is the copper compression garment. Taking the benefits of compression garment design – and its propensity toward helping encourage proper blood circulation – and copper’s anti-inflammatory properties, the copper-infused material used for various compression garments like sleeves, leggings, socks and even gloves have become more widely seen. This follows on the heels of compression gear in general in terms of attaining a high level of popularity and marketability in today’s market. Ordinary medical compression stockings have been shown to help prevent leg swelling as well as blood clots, and a similar circulatory benefit is associated with the absorption of copper.

Different Types of Compression for Your Hands

There are several types of copper compression garments, even within the garment type. Copper compression gloves, for instance, have open-finger or finger-tip varieties, as well as wrist wraps and even heated versions. These are typically targeted toward different price ranges and budgets, but are all meant to reduce pain, increase mobility, and provide support. The marketing leans heavily on their ease of use, which is admittedly an important point for would-be users whose arthritis may make it difficult to put on gloves at all, and so on. The open-tip varieties allow good gripping without being too constrictive, and also allow the user to make use of their fingertips to better feel items, which can be useful in some cases. Wrist wraps, on the other hand, are comparatively smaller since they’re not meant to cover the full area. However, their design is meant to provide more support for the wrist, which can be quite deeply affected by the arthritis.

Interestingly, when examining the actual benefits of such a design and material choice for compression attire, there are studies that show that there are no definitive benefits to wearing copper-infused compression gear like copper compression gloves, especially in studies involving respondents with rheumatoid arthritis. However, there is copious anecdotal evidence from people who believe that they have benefited from wearing the gear. This is reflected in ads for the more prominent brands, which keep the claims fairly conservative and allow testimonials to do a lot of the talking.