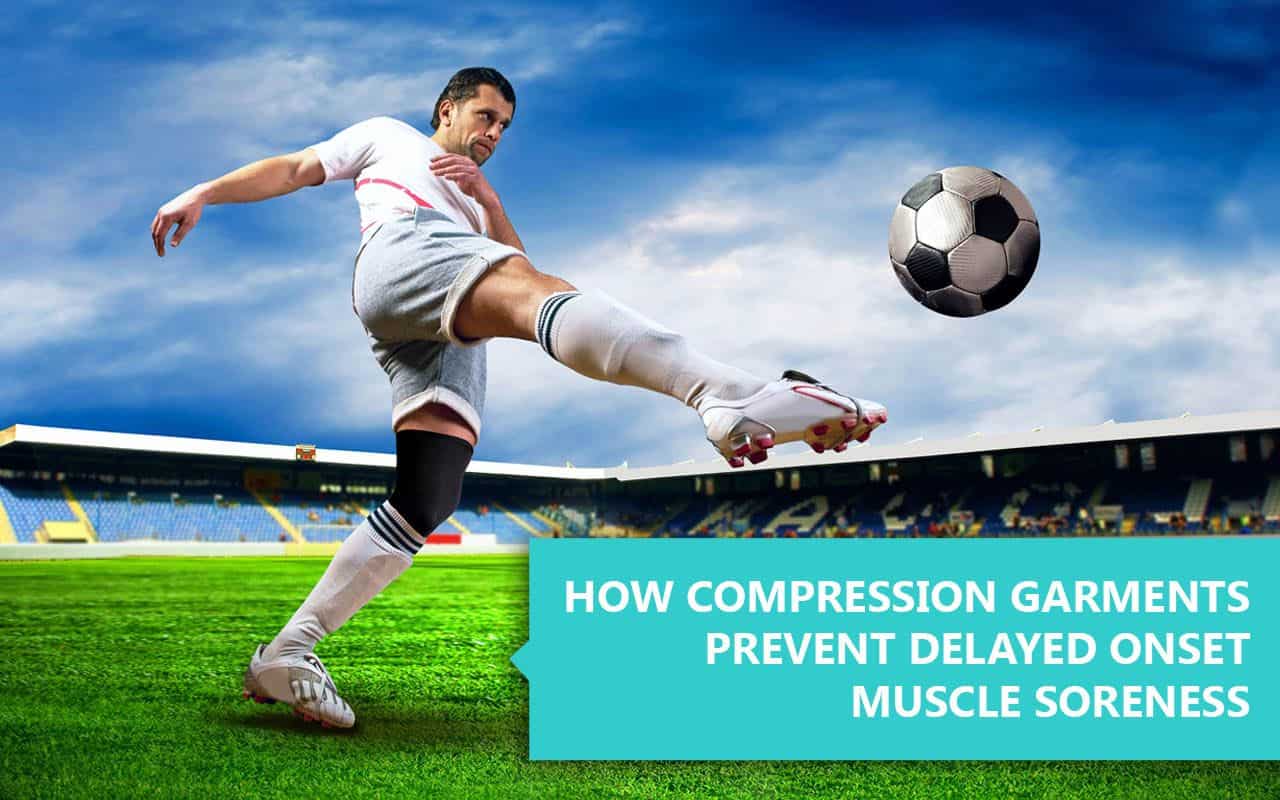 The intersection of design and fitness is sometimes easier to spot than one might think. What one might think, of course, is that these two are typically miles apart – and this would ordinarily be easy to expect as a reaction. Many remarks have been made about how the design aspect of various fitness gear is arguably a marketing tactic more than anything – and people do indeed make the mistake of throwing money down on features that don’t exactly deliver as advertised. However, not everything is as cut and dry as this, take compression garments for examples. Studies have indeed shown that there can be quite a few benefits to well-designed items beyond just a sharp design appeal. Runners, for instance, have learned to invest in shoes with good support, which are coming from more and more intelligently-produced product lines these days.

Compression garments are another good example of this principle in practice. As one might glean from the name, compression gear is made of elastic material that is designed to stretch to an extent but overall retain a tight-fitting form that really flattens the body underneath it. Fitness enthusiasts have embraced the use of compression attire, and while research has yet to conclusively prove improved athletic performance, the smaller – if one can call it that – benefits have certainly been felt. If one looks more closely at compression sleeves, for example, one might find that their history shows they have been favored by physicians for the recognizable benefits of compression in the arm or leg areas. Compression sleeves have since grown in popularity and become standard parts of many athletes’ workout gear, as they tend to help protect the limbs and provide support in key joint areas.

Compression sleeves, among other compression garments, have become so popular they’ve been worn by athletes in various sports. The benefits, after all, are perceived to translate. The benefits aren’t even just seen while in – or on, as it happens – the field. Recently, UK-based researchers analyzed a number of studies that examined the use of compression garments during recovery, and the findings appeared to indicate that the garments in question could help recovery to a modest extent – mainly due to the effects of limiting muscle soreness and helping improve performance over time. This would appear to support older findings from Australia that suggested minimal benefits from compression shorts on delayed-onset muscle soreness, muscle strains and overall performance during exercises. While the older findings were qualified fairly heavily as possible benefits rather than certain ones, the athletes themselves attested to feeling better on the whole. The newer findings are even more encouraging, as wearing compression garments off the field during recovery has also been found to result in modest improvements overall.

For the newer findings the researchers examined previously published studies and conducted a meta-analysis, geared toward reaching an unbiased consensus overall result. It’s worth noting that the studies examined included ones where the subjects performed exercises that would produce results similar to delayed-onset muscle soreness. Half the subjects in each study would be the experimental group wearing the compression garment during or after exercise, while the other half were the compression garment-free control group.

Three key variables were examined by the 12 studies, all measured from 1 to 3 days after exercise – muscle strength or power, muscle damage, and muscle soreness. One study in particular examined two testing sessions, scrutinizing everything from extension torque to serum creatine kinase and C-reactive protein and the others were quite precise in what they sought to find as well. Interestingly, overall, muscle strength and power was found to be greater in the experimental groups (wearing the garments) rather than control groups (no compression garments). While the differences were considered moderate, they were nevertheless statistically significant.

These findings are overall quite encouraging because suggesting that compression garments can improve recovery after a game or match lends yet another benefit to their use. The effects are moderate in impact, suggesting there will still be some muscle weakness and even pain on the day after a particularly grueling match or training exercise, the compression garments are still likely to have reduced this moderately from what could otherwise have been more intense or prominent, thus allowing the player to perform better the day after.

The researchers attribute this to the usual effects expected of compression garments – one of the many reasons that doctors have usually recommended their use has to do with how the compression works to reduce swelling as well as encourage better circulation in the compressed area of exercised muscles. This thus limits microscopic muscle fiber damage, manages inflammation, and allows the muscles in the area to continuously be well-oxygenated due to the proper circulation that continues to result. Indeed, overall the results observed are that pain is managed and thus performance is maintained better to an extent.

While a healthy amount of the findings is arguably dependent on the perception of the subjects, this is not something to be dismissed easily either – perceptual recovery is also something that is essential to proper performance, as an athlete that may have recovered physically but does not sense or feel that overall is still likely to underperform. Furthermore, the perceptual recovery in this case is bolstered by the modest improvement in condition and thus future performance. This has plenty of implications – for one, simply traveling after a grueling game can now be turned into an opportunity to recover. While the soccer players or what have you are otherwise inactive in the vehicle, simply wearing the compression gear to the destination – and possibly keeping it on during their recovery period, allowing for other treatment that they feel might help – could already get the process started. If the player returns the next day feeling better overall, this could have implications on future performance. Something as simple as reduced muscle soreness and lowered muscle weakness could already have important psychological repercussions, as the player is likely to perform at the same level of intensity as usual without holding back due to uncertainty.