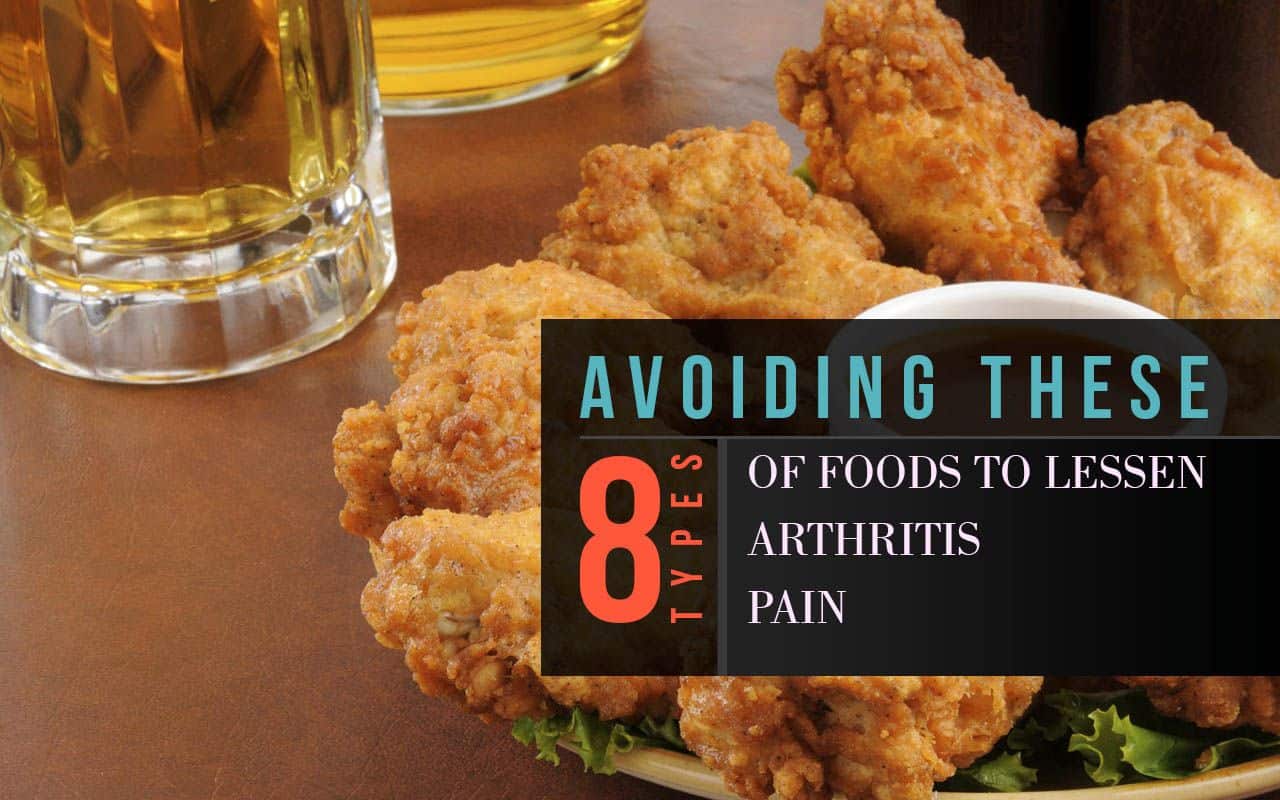 Avoid These 8 Types of Food Groups to Lessen Arthritis Pain

There are some foods that, unbeknownst to many, not only fail to help provide the necessary nutritional benefits but in fact worsen ailments such as arthritis. Here are eight foods to avoid if you have arthritis.