Why Turmeric May Work Better than Drugs for Arthritis 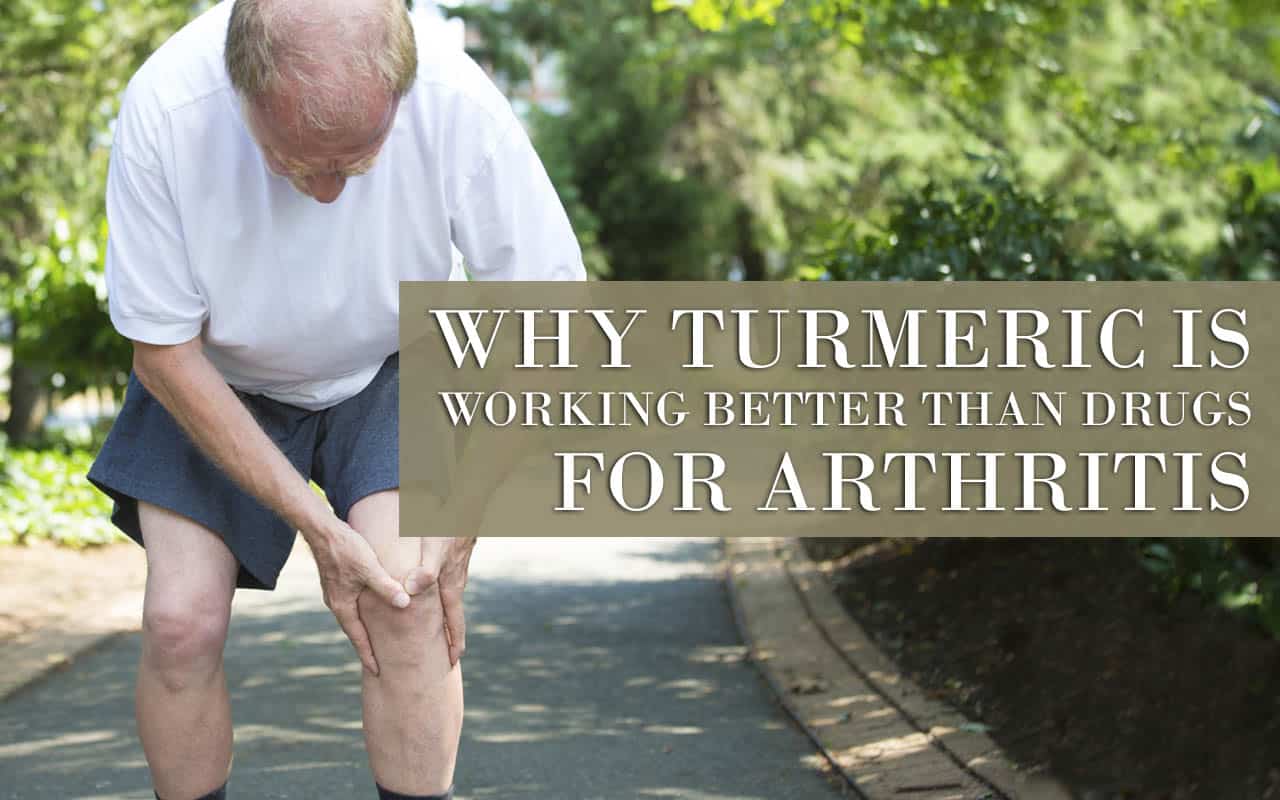 Eating right is one of the most common pursuits of the modern age, and it’s not difficult to see why. There are many benefits to properly nourishing one’s body, and it’s often a little trickier than we might realize to do so. While the broad strokes are familiar to most, if not all, of us, the specifics tend to be a little more elusive. This is not to say it’s any more acceptable to let go of proper nutrition – these days we’re embroiled in fairly toxic environments that demand a lot of us and often push our bodies to their limits, and so it’s crucial to look for any benefit we can identify that might fortify our bodies.

Giving the body the right tools and fuel with which it can fortify itself against various maladies is tricky, yes, but it’s also easier than it seems. These days, after all, we have a lot of information at our reach, and we’re able to share it much faster as well. This is one reason why certain foods have emerged as popular healthy choices – one of these being turmerics. This, the Queen of Spices, has gotten a lot more popularity in recent years as more and more people become familiar with what it brings to the table. Beyond merely offering its curry-sharpening aroma and flavor, turmeric has a lot of nutritional benefits that have cemented it as one of the most effective nutritional foods around. Turmeric contains various nutritional elements called curcuminoids, the most potent of which is curcumin. Turmeric has long been used in traditional Chinese and Indian Ayurvedic medicine for its various medicinal properties. These properties can be traced to the curcumin in its content, which is itself a potent ingredient with many benefits. Turmeric has been seen to provide many benefits, most stemming from its nature as a natural anti-inflammatory. This nature is seen as blocking various inflammatory enzymes, such as cyclooxygenase-2. This comes as a particularly interesting benefit for those suffering from any of a number of inflammatory maladies, such as arthritis or rheumatoid arthritis.

Arthritis Immobilizes You At Whatever Age 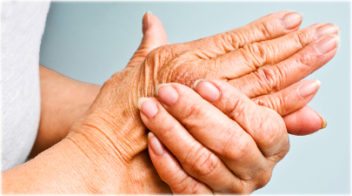 Arthritis is a bothersome condition that affects a person’s joints, typically resulting in joint pain and reduced mobility. Arthritis tends to set in thanks to the degradation of cartilage, which is meant to cushion the part where bones meet in joints in order to prevent painful friction. When cartilage breaks down, the cushion gets thinner and pain results. Inflammatory arthritis, as the name suggests, is inflammation within a given joint. While inflammation is simply part of every body’s natural healing process, when it is arthritic inflammation it occurs for no typical reason – instead of an autoimmune response that targets the joints.

Thusly, rather than repair the body, arthritic inflammation can become destructive to the parts that are affected by the inflammation and pain. Rheumatoid arthritis is a specific variant that is a systemic autoimmune disorder, which sees the body targeting itself with arthritic symptoms. Common symptoms include the aforementioned joint pain and reduced mobility, irritability and tiredness, and in some cases flu-like symptoms as well.

There are various treatments for arthritis, mainly seeking to control and manage the conditions and symptoms since there is no single cure for typical rheumatic diseases. Medically speaking, analgesics and painkillers can help reduce the impact of inflammation-induced pain, while non-steroidal anti-inflammatory drugs help reduce the swelling and contribute to the reduction of pain as well. There are also steroidal variants that are often used for the short-term treatment of osteoarthritis. It’s trickier for rheumatoid arthritis, as the medication tends to be quite powerful – and much of it is also meant to suppress the immune system that the autoimmune response causes to target the body, which can result in the onset of other ailments that can sneak in.

Thanks to curcumin, turmeric has been found to be an effective way to combat arthritis and its symptoms, making it an ideal way to treat the disease. The antioxidant properties of curcumin clears out free radicals and other harmful chemicals that would damage otherwise-healthy cells. Curcumin also helps block metabolic pathways that contribute to inflammation through generating compounds like PG2. 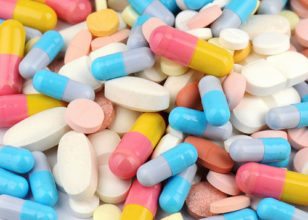 Research suggests that turmeric is able to produce this effect even more effectively than ibuprofen or NSAIDs like phenylbutazone – all without the potentially harmful side effects that medication can bring. At least one notable study shows that a highly bioavailable form of curcumin was quite effective in alleviating the symptoms of rheumatoid arthritis than a leading drug; just as significantly, no one withdrew from the testing group due to side effects resulting from this treatment. This is noteworthy as NSAIDs, as helpful as they are, can lead to such side effects as gastrointestinal damage, cardiovascular issues, and even hearing loss.

Typical doses of curcumin are three grams of bioavailable curcumin extract, up to three or four times a day. This is because high dosages are necessary for the body to register its therapeutic effects, which can be a tall order as curcumin is not as easily absorbed by the body as other nutrients. This can be helped along by mixing one tablespoon of curcumin powder into boiling water (this won’t work if you mix curcumin with water before bringing it to the boil), which creates a 12% solution you can drink down. One other way is to make a microemulsion by mixing a tablespoon of curcumin powder with egg yolks (1 to 2) and melted coconut oil (1 to 2 teaspoons), then emulsifying the mix with a hand blender on high speed.