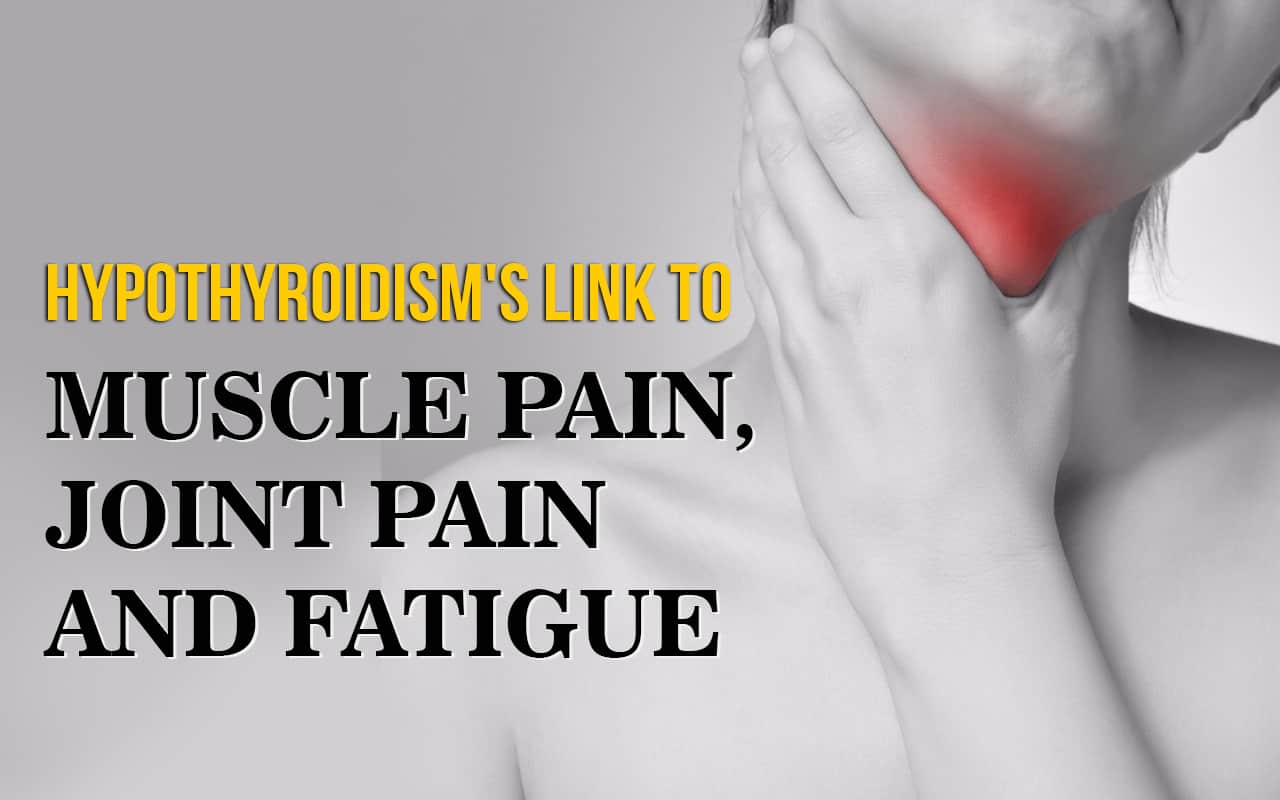 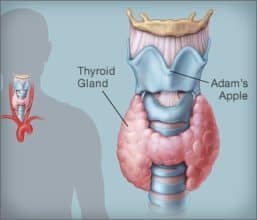 Modern medicine is interesting in a way, not least because of how much it has grown over the decades and even centuries but because of how it continues to grow. These days, there is a lot we already have come to be able to know about our bodies, in scales large and small. However, science is still making discoveries, resulting in certain maladies being addressed with more and more precise medication, the root causes of some others being pinpointed with greater accuracy than ever before, and more developments that allow us to understand the mechanics of biology when it works right and when it struggles.

For instance, fibromyalgia is something that has afflicted people for quite
some time. Also known as fibrosis, fibromytosis and myofibrositis, this disorder is mainly manifested as musculoskeletal pain spread across body parts, bringing with it fatigue, sleep disruption, and knee-painissues with mood and memory. Research would suggest that the physical symptoms may arise from a variety of factors, including a problem with the way that one’s brain manages pain signals. This is mirrored in the cases where symptoms start to show up when a person recovers from a physical trauma, which may include infection, surgery, or even psychological distress. However, other cases show symptoms manifesting without any clear triggering incident or factor. What is known, however, is that women appear to be more likely to develop it than men, and that fibromyalgia appears to appear in conjunction with temporomandibular joint disorders, tension headaches, irritable bowel syndrome, depression, and anxiety. 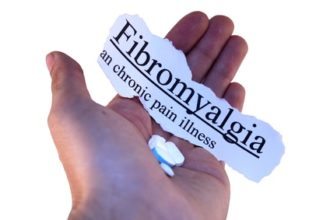 The symptoms of fibromyalgia are troubling enough, but these can combine to cause a domino effect of further difficulties. For one thing, a person can suffer from accumulated loss of sleep and clarity due to the pain-related disruption and “fibro fog” that can cloud one’s focus. This, as well as the constant fatigue and heightened sensitivity to pain, can lead to anxiety and depression.

Why does fibromyalgia affect us with this amount and type of pain and discomfort? 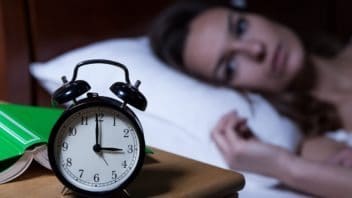 esearch seems to point toward a change in the brain, with an abnormal rise in the number of certain chemicals in our neurotransmitters. Compounding this, the brain’s pain receptors become more sensitive to pain, appearing to harbor an imprinted memory of earlier pain and thus overreacting to later pain signals. There are many risk factors that, if present, could make one more susceptible to fibromyalgia as well. These include a genetic propensity toward it that might be inherited, infections that might serve to trigger fibromyalgia or increase the intensity of symptoms, and the onset of rheumatic diseases, such as lupus.

The main cause of fibromyalgia has yet to be conclusively identified, but functional medicine practitioners notice patterns emerging from the many fibromyalgia patients they treat. There are certain commonalities and overlaps that seem to suggest origin points.