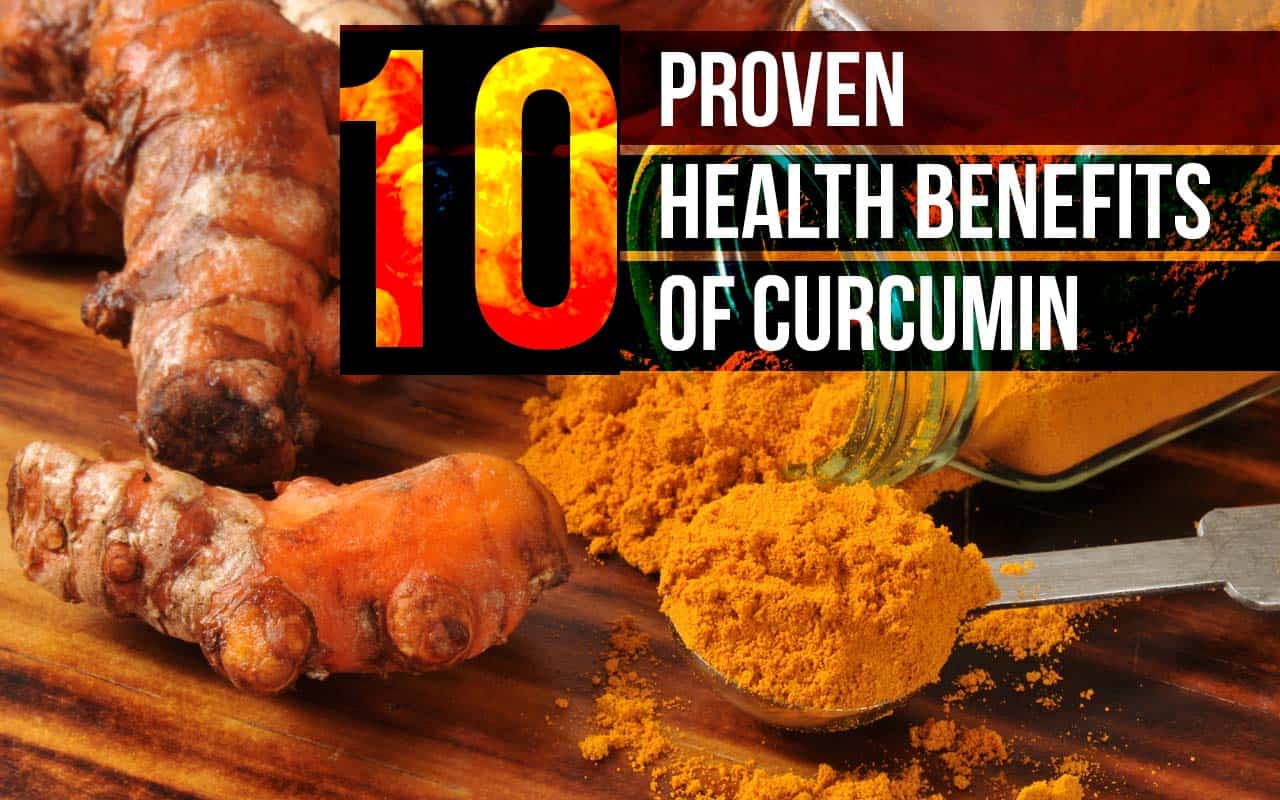 While there’s no doubt that exercise is really a good way to improve your body and your resulting way of life, eating right has its merits too. In fact, it’s so beneficial that with or without exercise it tends to be one of the best ways to live right, especially in such a stress-filled, potentially toxic environment as the modern day. Giving your body the right fuel to keep it going efficiently without bogging it down is harder than many people realize, but it’s certainly doable and beneficial. Aside from getting it to perform better, though, there’s also giving the body the best tools to use as it heals and maintains itself, in the form of nutrients and enriching compounds. 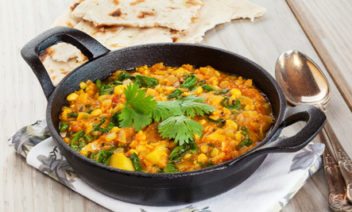 As a matter of fact, eating right can have benefits that include helping the body recover from injury. Matters like joint pain, for instance, can be quite troublesome for people of all ages as the pain resulting from inflammation can get in the way of a number of essential activities. This can be exacerbated by factors such as age and body weight, which would typically result in joints that have more to do and bear. Aside from the basic recovery means, which everyone should really follow, eating right can contribute to lowering the intensity or incidence of inflammation and encouraging recovery.

Curcumin, Your Companion Beyond Recovery

Beyond just recovering from such injuries and maladies, eating right can go toward preventing future illnesses as well. To this end, many have sought out so-called superfoods, which appear to have benefits for the body that include channeling its recuperative systems more effectively. For instance, the spice turmeric – traditionally known as the Queen of Spices – is receiving quite a bit of attention of late, all of it well-deserved. This spice, known for its sharp flavor, pepper-like aroma and bright golden hue, has traditionally been the “curry spice” – but now it is receiving attention for being one of the most effective nutritional substances around. This is thanks to its abundance of nutritional substances called curcuminoids, with the most powerful being the antioxidant curcumin.

Whether you include turmeric in your diet as turmeric tea, or use turmeric powder to integrate its flavor, aroma and health benefits into your various recipes – or even take turmeric supplements at your doctor’s discretion – you can reap the many benefits of cancer-stopturmeric, some of which may surprise you. 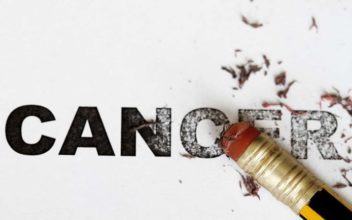 1. Turmeric can prevent cancer. It’s been seen to be helpful in the prevention of prostate cancer, as well as stopping existing prostate cancer. The curcumin in turmeric, as well as turmeric’s active components, are believed to be quite helpful in combating radiation-caused tumors. Thus, turmeric is potentially preventative against breast and colon carcinomas as well.

2. One of the more familiar benefits of curcumin in turmeric is that it can help in the relief of arthritis. Turmeric has natural anti-inflammatory properties that make it almost tailor-made for this particular malady; this is supplemented by turmeric’s bearing of antioxidant properties that can quite effectively counter free radicals in the body that can damage the many cells of the body drastically. It’s worth noting as well that some rheumatoid arthritis sufferers have found it more effective than many over-the-counter medications, with none of the side effects – there is much more relief in the affected joints and greatly reduced inflammation as well.

3. Turmeric can help combat diabetes, because among its many benefits is the ability to help the body manage its levels of insulin, as well as regulate its glucose levels. This makes it ideal to consume turmeric in tandem with taking diabetes medication, as the former can help increase the effectiveness of the latter. Turmeric is also seen as an effective preventative measure that can help stem Type 2 Diabetes. 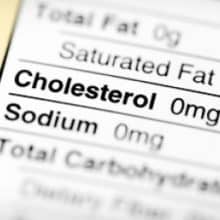 4. Cholesterol has been linked to various health problems, and so the lowering and management of cholesterol levels is a significant benefit. This is also something turmeric can help improve. Even using it to season food can help lower cholesterol levels, which is a huge deal. This can elevate the healthfulness of one’s diet and allow a person to avoid problems with cardiovascular diseases.

5. Turmeric contains lipopolysaccharide, which can function as an antibiotic and antifungal and can also stimulate the body’s immune system. This can strengthen one’s immune system against coughs and colds, among other simple health issues.

6. Because of the aforementioned antibiotic and antifungal elements, turmeric also can function as a great disinfectant. Just like many medicinal herbs and spices, turmeric powder can be sprinkled onto a cut or burn to help speed up healing.

7. Because one of the many components in turmeric can help increase the flow of bile in the body, it can also help the body break down dietary fat more effectively. One teaspoon of turmeric powder with each meal can help a person lose weight or even treat weight-related diseases.

8. Related to this, turmeric can improve digestion. This can help reduce bloating and gas, which besides being unfortunate symptoms can be related to other maladies. Its anti-inflammatory properties make it ideal for helping with other issues like ulcerative colitis. It’s important, however, to remember that for digestive conditions it’s best to take turmeric raw. 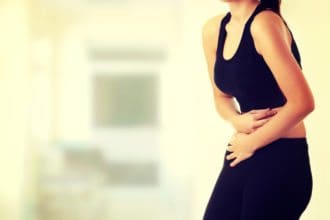 9. Turmeric has been found to be an effective anti-inflammatory, and one of the ways this can help a person is in combating and reducing brain inflammation. This is believed to be a leading cause of Alzheimer’s disease, and turmeric can help reduce the likelihood through this as well as through reducing the amount of plaque in the brain.

10. Turmeric is a natural detoxifier, which can work wonders for one’s liver. It can increase the production of liver-produced enzymes that are used to break down and eliminate toxins in the blood.